Get to Know James Barre 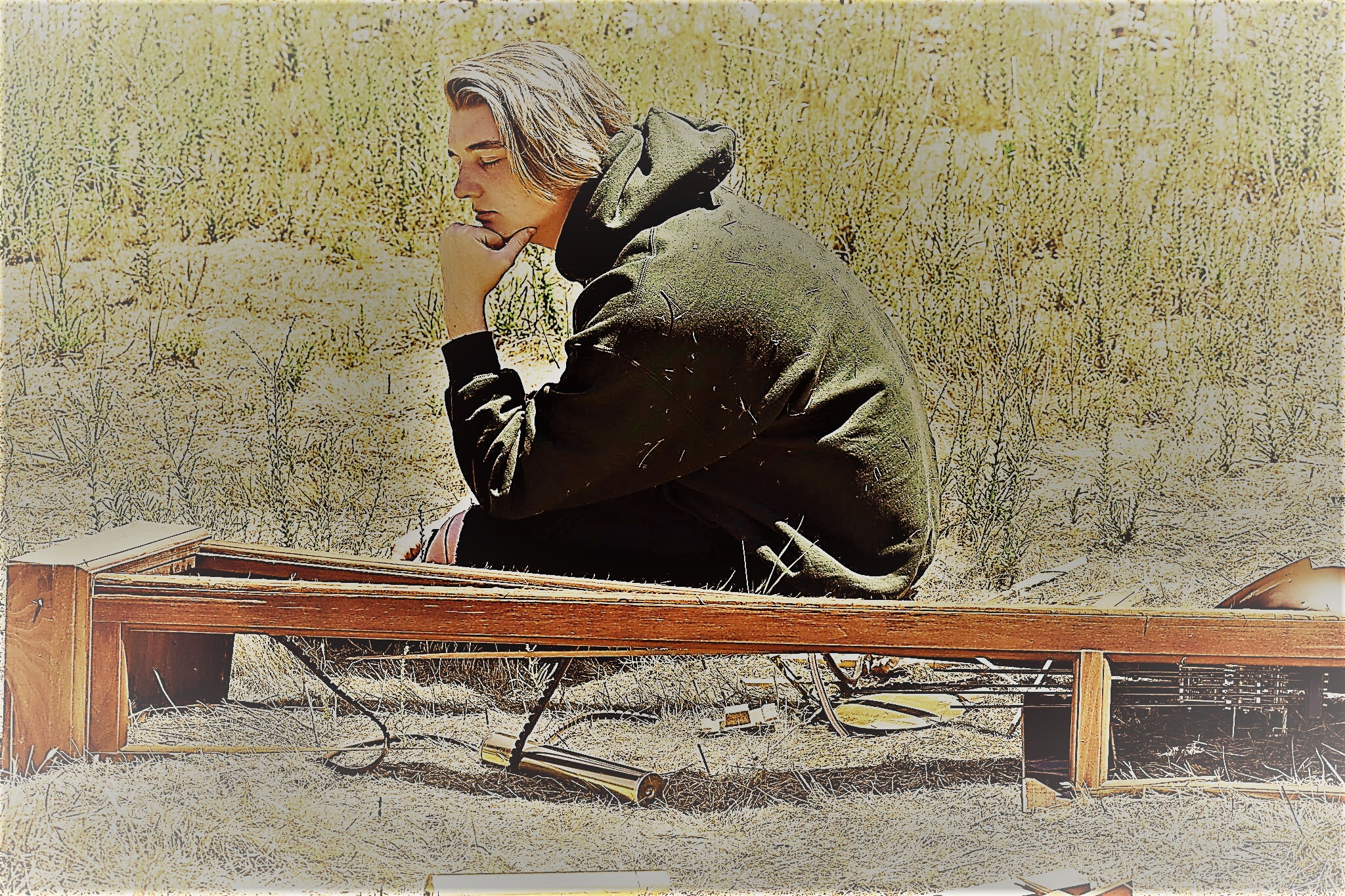 Rising rock sensation James Barre is a study in contrasts: a mere 17 years old, but every inch of 6’5”; a youthful countenance offset by startling wisdom and gravitas; a knack for cheeky earworms and also earnest collaborations with 5eavy hitters like Sam Farrar of Maroon 5. The son of a dancer, the California native found his stage legs early via musical theater. But James’ current stock-in-trade is imbuing traditional singer/songwriter elements into what is unmistakably pop. James and his go-to producers, the Glendale-based trio The Trackheads, have churned out a string of hits: the island lilt of “Keep It Movin’,” the finger-snap/toe-tap of “Don’t Say,” and the wafty house of “Girl of My Dreams.” Most recently, the team unleashed “The Reason”—a modern power ballad seething across SoundCloud and YouTube.

Additionally, James has collaborated with Maroon 5’s Farrar and the Grammy-nominated boardsmith Rykeyz (Ne-Yo, Wiz Khalifa, Cody Simpson) to cook up “This Means War,” a slithering, irrepressible funkfest. James has also recorded with Nick Bailey, an accomplished producer and songwriter (Maroon 5, Blake Shelton) signed to Dr. Luke’s Prescription Music Company. Expect smashes in the form of “Lights Gone Out” and “No Words” as well as a West Coast tour in support of these efforts. “I’m most comfortable playing live.” James posits. “Because you can see what everyone’s thinking. I want the audience to listen to something and immediately connect to it—because I’m connected to music.”